Our strength and most valuable assets are our people. We are keen on attracting the industry’s brightest minds to form our unique approach towards clients.

The diverse set of skills, backgrounds, experience, and technical know-how in the industry differentiates us from our competitors. 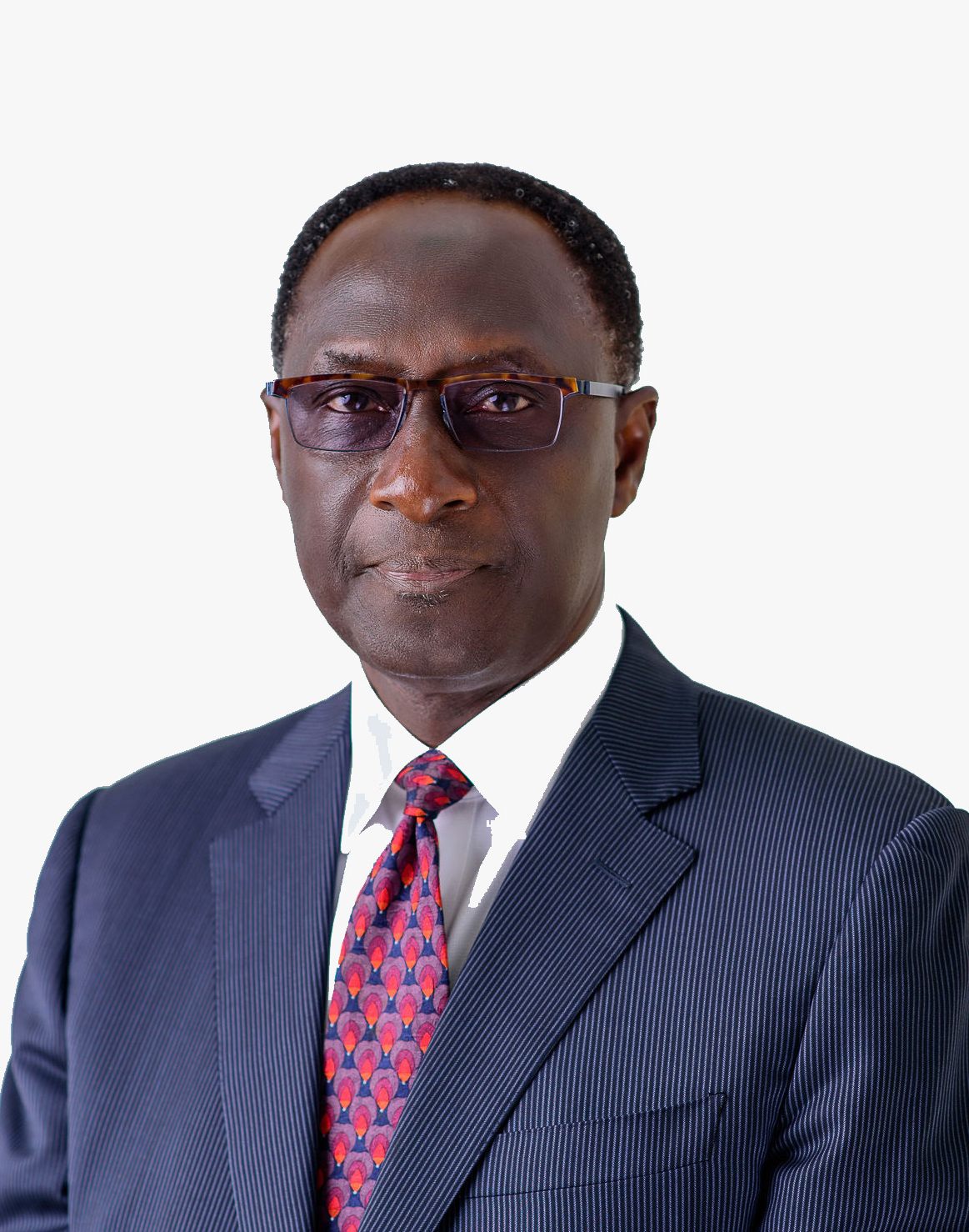 Is currently the Executive Vice Chairman of Radix Capital Partners, is a consummate corporate finance specialist who has handled some of the largest and most complex transactions in the Nigerian Capital Markets over a period spanning 35 years. He has been involved in the conceptualization, capitalization and restructuring of a wide variety of ideas and Companies. He cut his teeth in the investment banking space while in the then NAL Merchant Bank, (the first Merchant bank in Nigeria established in 1960) where at a time, he was in charge of the bank’s corporate finance department that actively participated in the financial reforms in the 1980s’ which resulted in the indigenization, privatization and commercialization of Government enterprises and ultimate listing of those entities on the Nigerian Stock Exchange.

Biodun, in conjunction with a group of investors packaged the corporate spin off of Guaranty Trust Bank Plc’s shareholding in Magnum Trust Bank Plc (now part of Sterling Bank Plc – and co-managed the bank between 1999 – 2007.

Pursuant to the Nigerian banking consolidation directives, he put together the investment banking competencies of the banks that merged into Sterling Bank Plc to form Sterling Capital Market, which he managed until his resignation in 2008, having played a prominent role in merger and acquisition of corporates, local and off shore fund raising activities consummated during the first and second rounds of the financial sector consolidation exercises.

In 2008, he spearheaded the formation of Radix Capital Partners, a Securities and Exchange Commission (SEC) licenced investment banking boutique which to date has assisted Federal Government agencies (AMCON), State Governments and Corporates in the issuance of over N6.5trillion in debt and equity instruments.

Biodun is a 1977 graduate of University of Ibadan, a fellow of the Institute of Chartered Accountant of Nigeria having trained with Deloitte, Haskins & Sells (now Deloitte Touche) Chartered Accountants. He is a fellow of the Chartered Institute of Stockbrokers and a dealing member of the Nigerian Stock Exchange. He was a member of the Board of Central Securities Clearing System (CSCS)- the central depository of the Nigerian Capital Market which he helped midwifed. He has also served on numerous boards including Sterling Bank Plc, Magnum Trust Bank Plc, Nigerian Stockbrokers Ltd, Protea hotel and others in the hospitality, manufacturing and health care sectors. 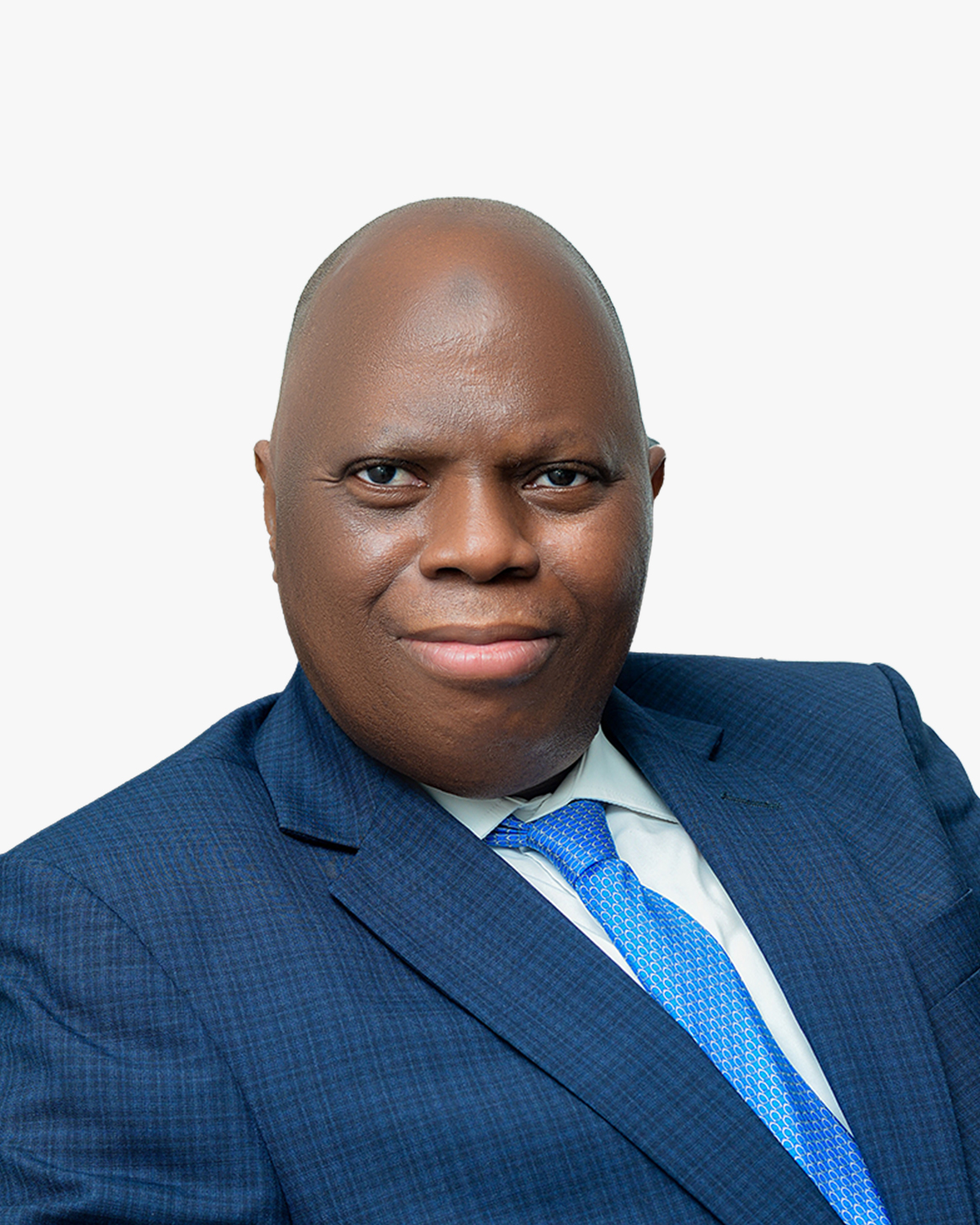 Is a highly experienced investment banker with extensive experience in capital markets, privatisation and divestitures, mergers and acquisition as well as structured finance. He was part of the team that commenced investment banking in FBN(Merchant Bankers) limited, now FBN Capital Limited in 1990 and at various times was Head of corporate finance, Head of Credit and Marketing and Chief Executive Officer of Premium Securities, now FBN Securities Limited.

As the General Manager and head of Corporate Finance in Sterling Capital Markets, he was also instrumental to the institution becoming a leading investment banking brand in the country. He has assisted in the listing of a number of companies on the floor of the Nigerian Stock Exchange and handled some landmark acquisitions and divestitures transactions. During the consolidation of the financial industry, he played a prominent role in the mergers and acquisitions of a number of banks and insurance companies and also the fund raising exercises of the merged entities. A versatile credit officer, he was involved in the structuring of the financing model, among others, for the construction of major Nigerian infrastructures, including the gas pipeline for the Lagos metropolitan which involved a number of major financial institutions and entailed multi-products instruments. 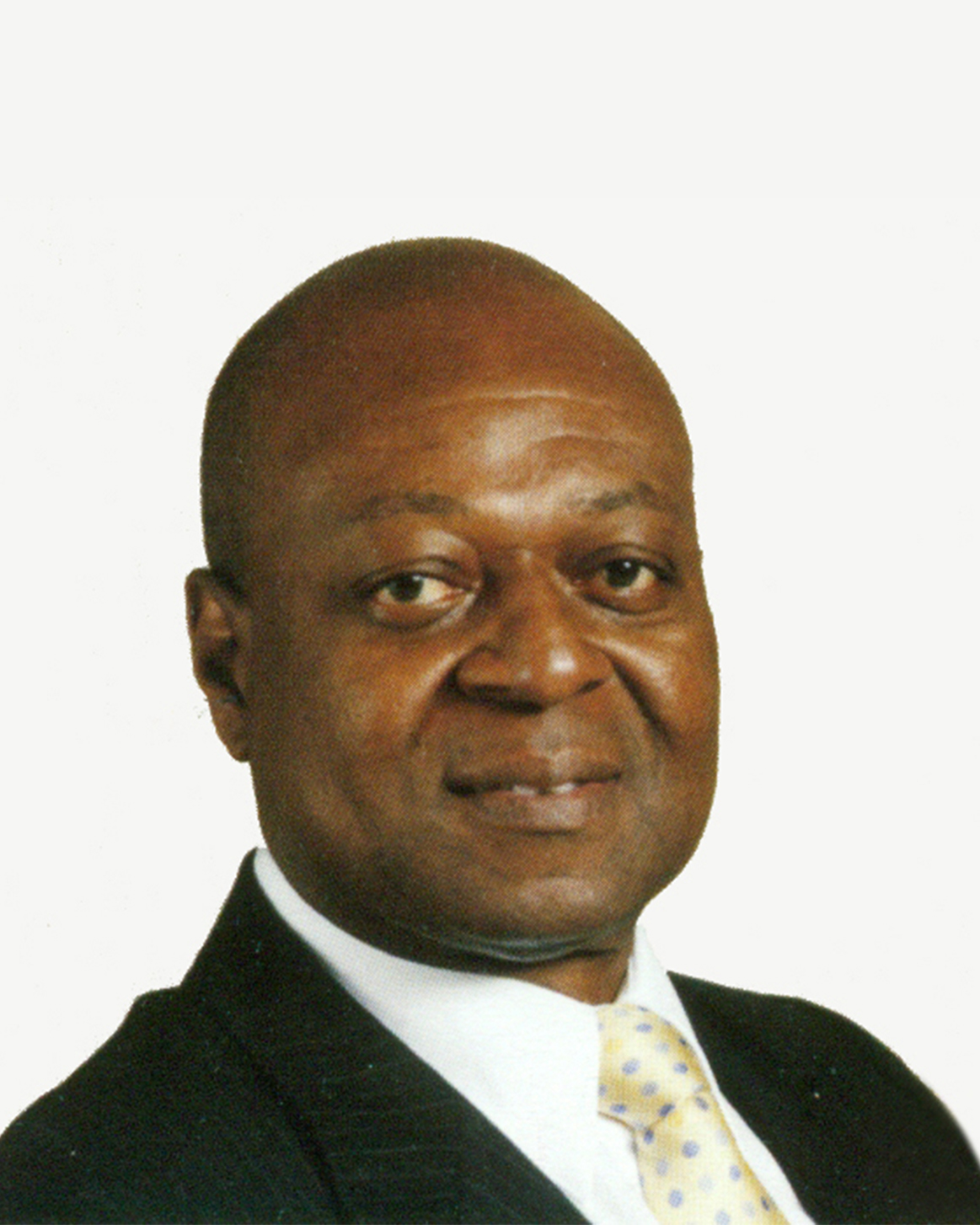 Bayo Agbede holds the Bachelor and Master Degrees in Accountancy and Management respectively. He is a registered Capital Market Operator and has been involved in several public issues. He started out his career in NAL Merchant Bank now Sterling where he grew through the rank to become the Senior Manager. He also worked with Afribank International Merchant Bankers. And later Afribank Nigeria Plc now Skye Bank Plc as a Regional Manager until his retirement. He has attended several professional banking courses in Nigeria and abroad. 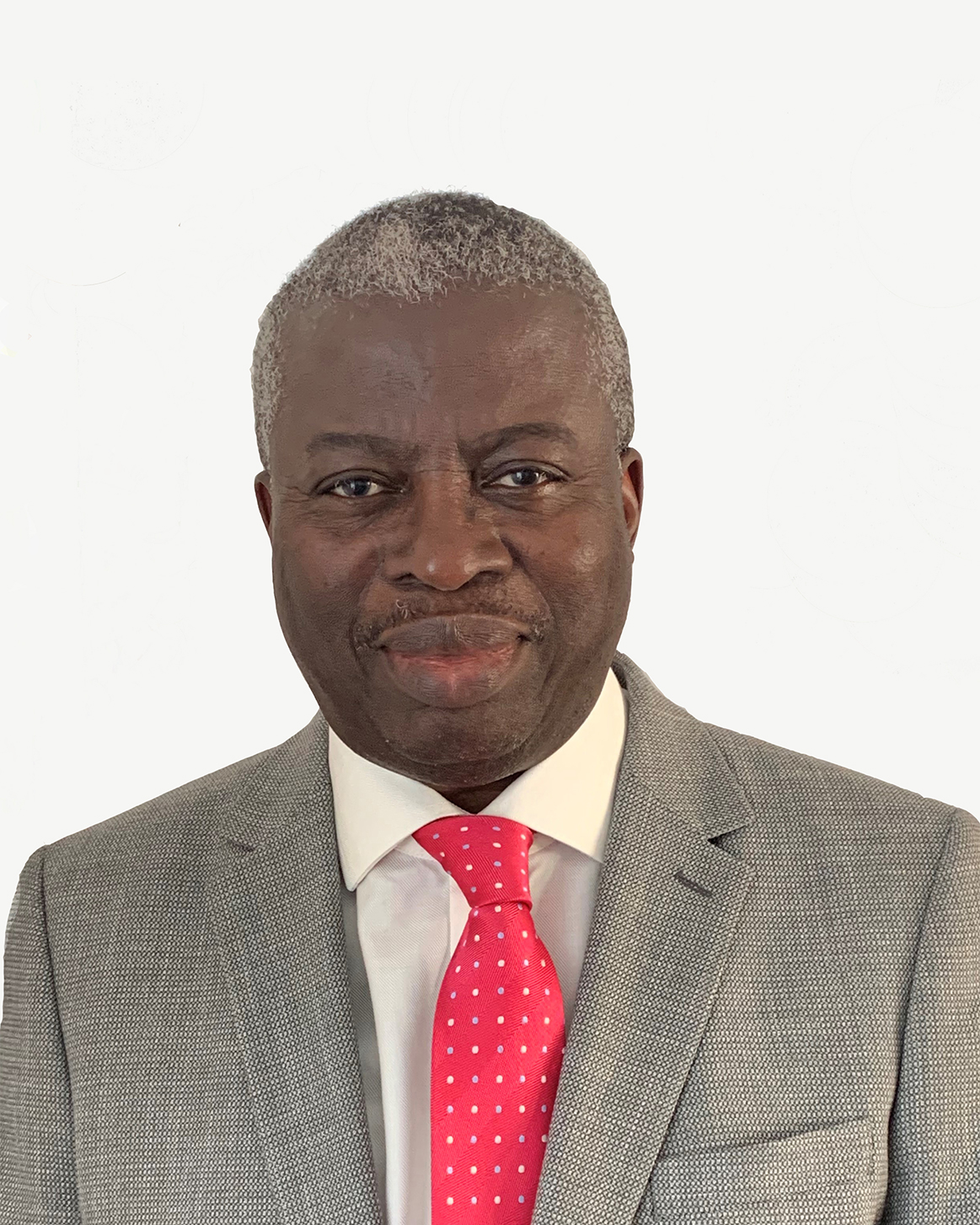 Seni Odunsi is a chartered accountant. With over 33 years accounting experience, of which 12 years were spent with Ernst and Young. Retired five years ago from London Borough of Hillingdon as Principal Auditor covering governance, compliance, anti-fraud initiatives, risks and controls. Assisted with the implementation of an improved risk management process across all departments and administer on-going review and reporting to the Senior Management Team and Audit & Risk Committee.

Was the pioneer General Manager that set up and commissioned Stark Industries Limited, a wood-based industry with the multilateral funding from IFC between 1992 – 1995.

Recently he has worked as an Auditor and Trust Business Manager for an Academy Community Free School Trust in Watford and Lead Auditor at Motor Insurer’s Bureau in Milton Keynes. 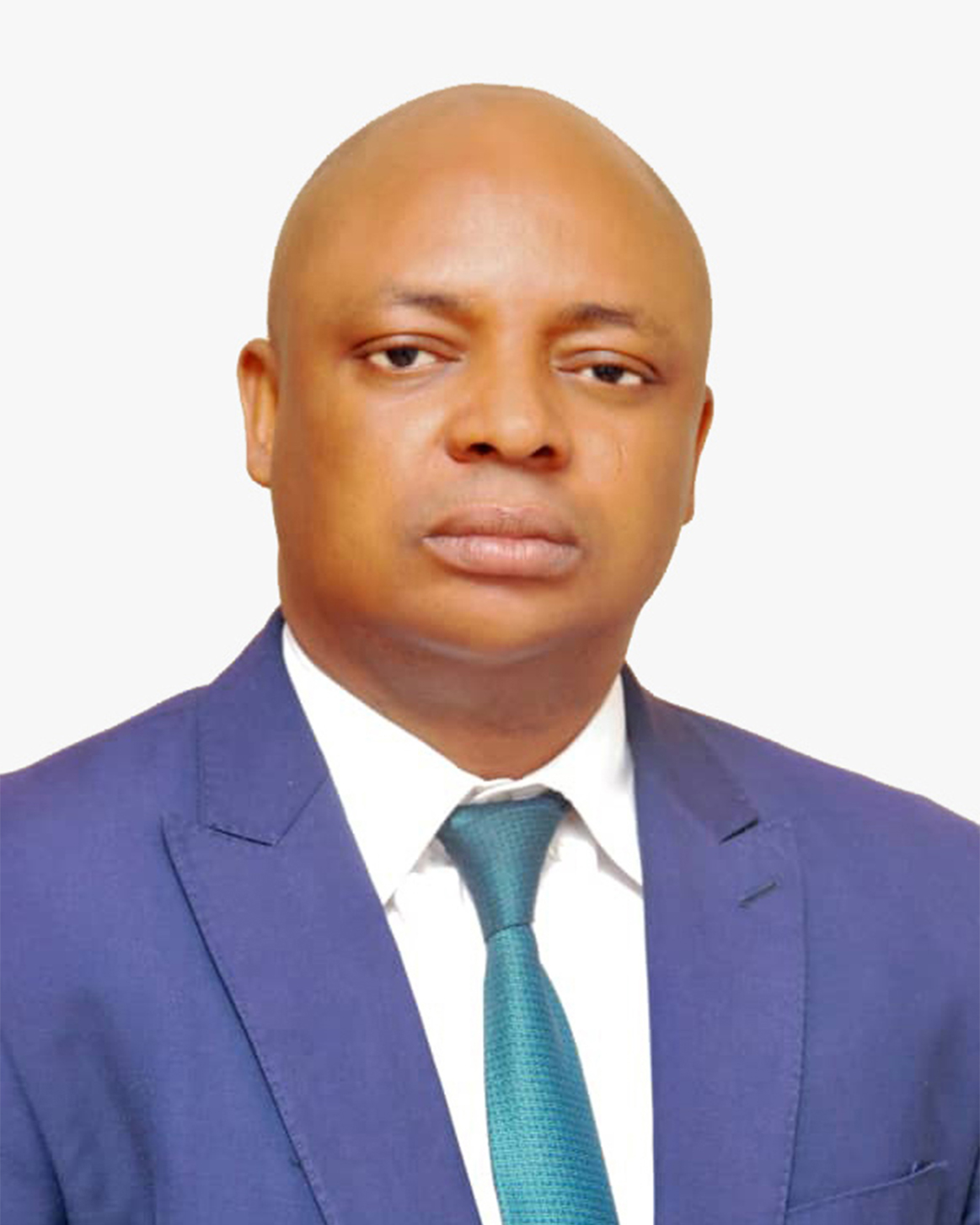 Lasisi is an Accounting graduate from the University of Maiduguri, He is an Associate Member of the reputable Institute of Chartered Accountants (FCA) and the Chartered Institute of Taxation (ACIT). He is a registered Member of the Financial Reporting Council of Nigeria (FRC), registered Member of the Capital Market Operators with Securities and Exchange Commission (SEC). He has attended various seminars and trainings which includes IFRS and other financial related courses.

Lasisi currently serves as the Chief Compliance Officer at Radix Trustees where his skills and experience shapes the organization’s Capital and Compliance framework. 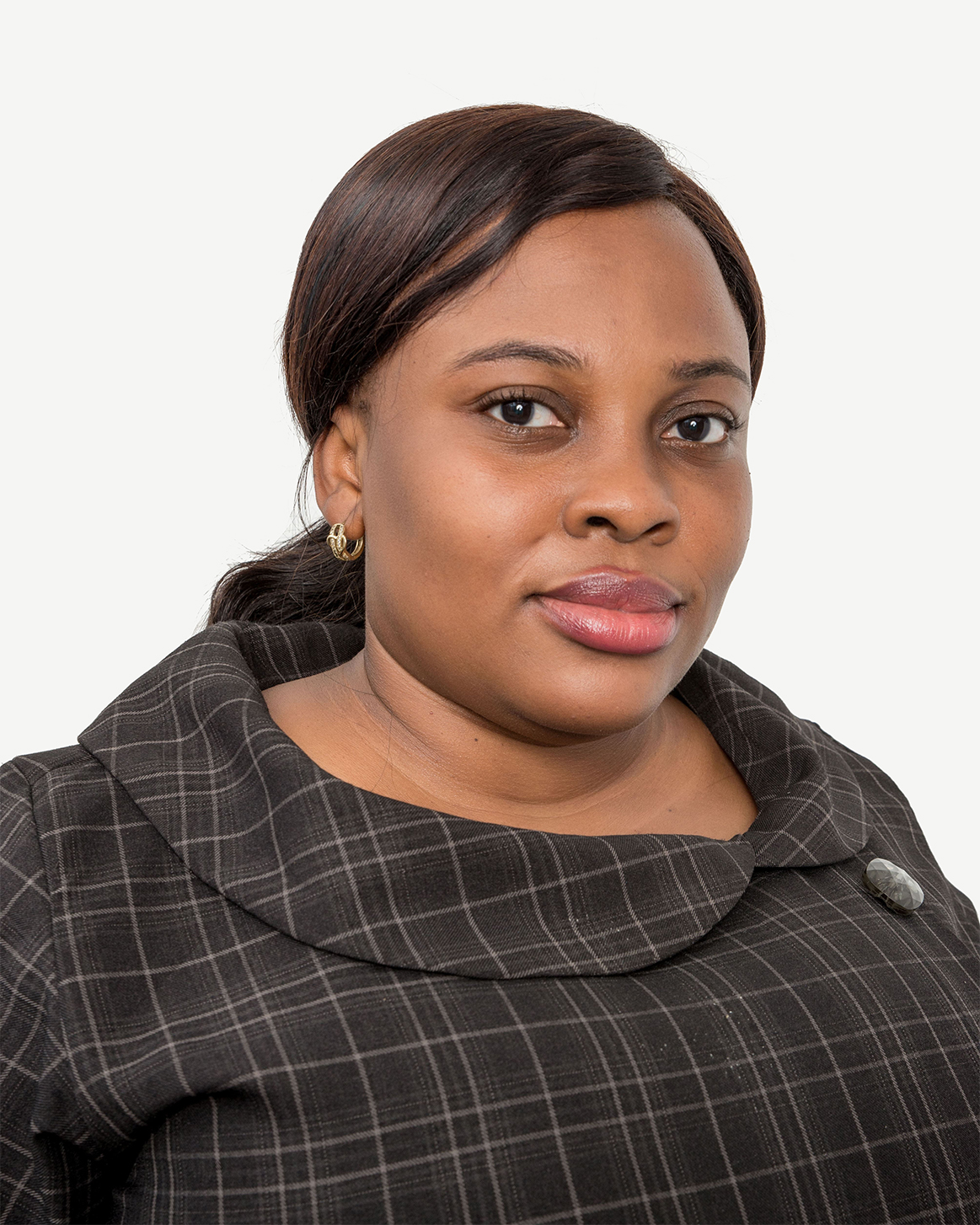 She was called to the Nigerian Bar in 2009 and is a well-educated and accomplished Lawyer offering a strong attention to detail, excellent critical thinking and research skills.She worked in various law firms and has 8 years active litigation experience ranging from client’s representation in Court and Panels of Inquiries into Communal Disputes and Electoral Tribunals. She also has vast knowledge in Alternative Dispute Resolution (ADR).

Nkem joined the Corporate Practice in 2017 and previously worked with First Capital Trust Plc as a Company Secretary/ Legal Adviser before joining Radix Group as the Head of Trust Services.